The financial analysis serves as a basis for preliminary market consultations 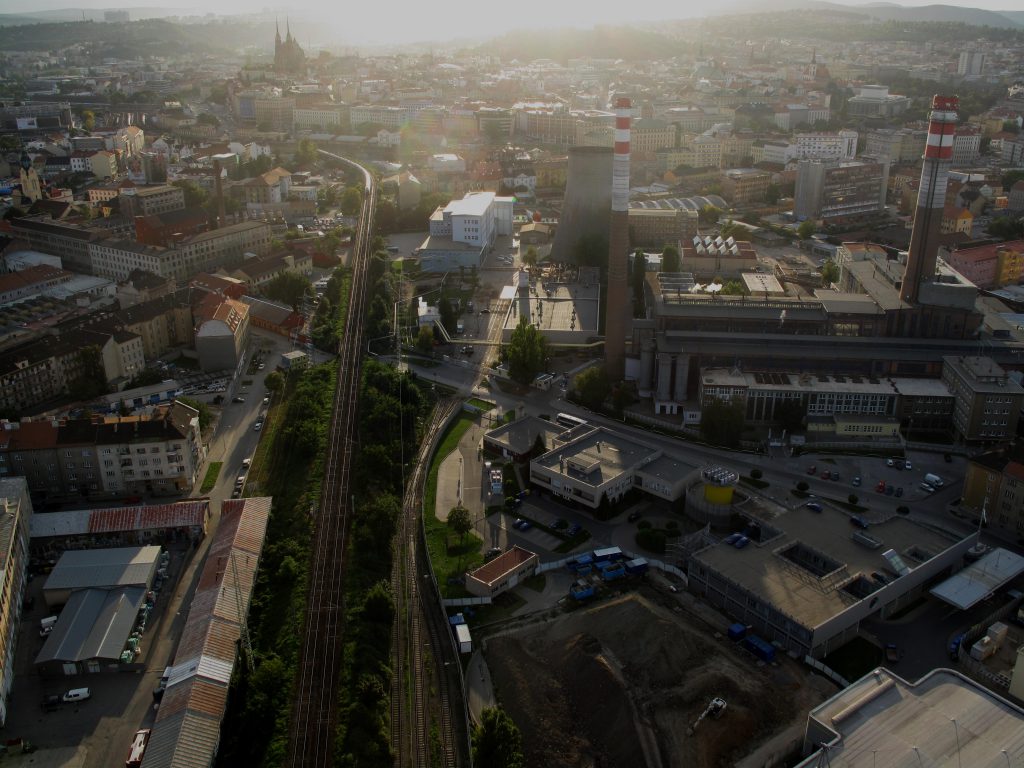 As a part of the public contract, PWC prepared a study entitled "Financial analysis and recommendations for the strategic approach to the Špitálka smart district project". The analysis will become an important basis for the decision of the political representation of the City of Brno on what path to follow in the preparation of the smart district project. The document will also serve for the purposes of the second round of preliminary market consultations, which will be launched in June.

The study seeks to find a viable concept for financing the construction of the smart district and the adjacent transport infrastructure. City officials want to eliminate upfront investment as much as possible during the process of Špitálka revitalizing. At the same time, they are looking for a model friendly to the future investor who will be in charge of building the district. According to the city’s idea, the investor should stay in the area for a longer period of time and receive revenues from the operation of Špitálka that will cover the costs associated with the construction and maintenance of the area.

In spite of the high initial construction costs, the design of the smart district should be economically viable in the long term. For this reason, there are ongoing discussions about the possibility of PPP projects, i.e. cooperation between the public and private sector. Representatives of banks, among others, are taking part in these discussions.

The prepared financial analysis is based mainly on the specifications of the city’s intention defined in two previously presented documents – the Masterplan and the White Paper. The calculation also includes other possible costs, such as the acquisition of necessary land or investments caused by another project.