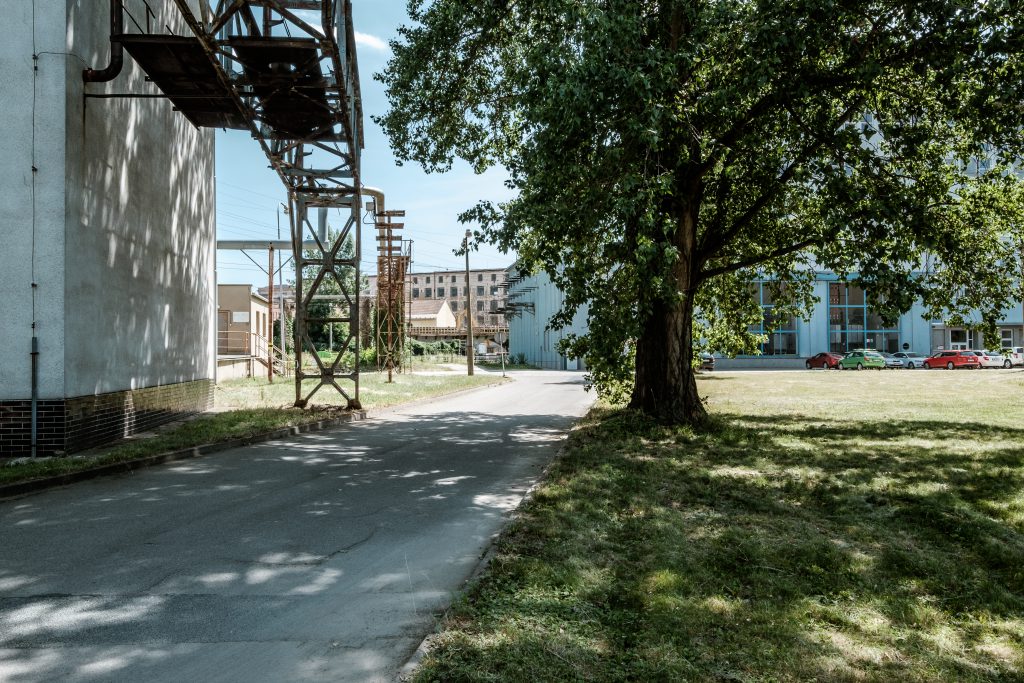 On 30 October, the City of Brno will announce an international urban competition for the Špitálka area.

The intention to announce an urban competition for the Špitálka area was approved by the City Council of Brno on 17 April 2018. At the same time, a competition jury of international composition was appointed.

One of the members of the independent part of the competition jury is Barbara van den Broek, city planner of Rotterdam. The City of Rotterdam is the leading partner of the RUGGEDISED project, which also includes the City of Brno, where Brno plans to build a smart neighborhood in the area. Another member is the University Professor and Urbanist from Graz, Mrs. Sibylla Zech. Brno has had very good relations with the city of Graz in long term. In 2016, for example, an external meeting of the Smart City Commission in Brno was held here. Petr Hlaváček was elected from the Czech Republic, who headed the Institute of Planning and Development of the City of Prague from 2015 to 2016 and currently works in the office of Headhand architects s.r.o and Pavel Hnilička, first vice-chairman of the Czech Chamber of Architects and chairman of the working group for legislation. Petr Vokřál, Mayor of the City of Brno, Jaroslav Kacer, Deputy Mayor of the City of Smart City, and Petr Fajmon, General Manager of Teplárny Brno, a.s. The first meeting of the competition jury, during which the competition conditions will be approved, will take place on 30.8.2018.

The main goal of the competition is to obtain a comprehensive urban solution for the whole area of ​​Špitálka, including its relation to its wider surroundings.