The RUGGEDISED project ends. The preparation of the Špitálka smart district continues on its own way 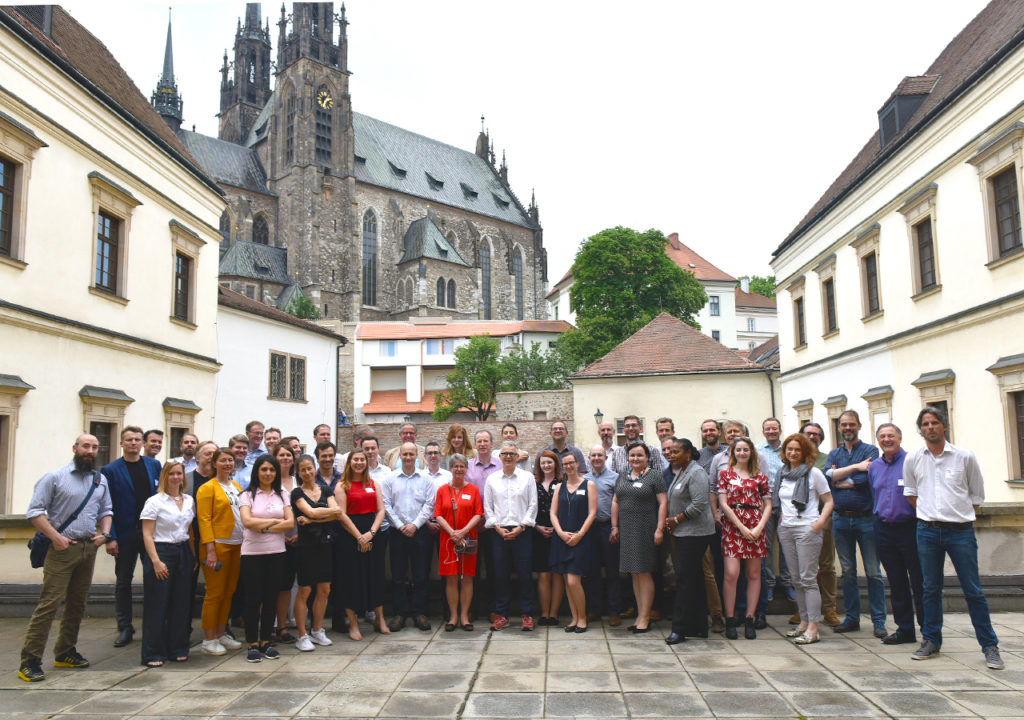 After six years, the RUGGEDISED project has come to an end. It brought together six European cities working towards smart solutions. Brno also joined RUGGEDISED, which enabled it to develop its plans to transform the Špitálka area into a smart district. The preparation of the smart district can continue even after RUGGEDISED ends.

The RUGGEDISED project, which started in November 2016, was funded by the European Union under the Horizon 2020 research and innovation programme. The project was originally scheduled to run until 2021, but the COVID-19 pandemic disrupted supply chains, delaying the implementation of smart measures in the participating cities. For this reason, RUGGEDISED ended in October 2022.

Thanks to their participation in the project, city representatives have gained useful know-how on how to use the most modern and innovative approaches and technologies in Špitálka. The acquired knowledge may be applied not only in the preparation of the smart district, but also for other development projects of the city. The cities involved in the RUGGEDISED project can continue to cooperate in the same way. RUGGEDISED was part of the European Smart Cities and Communities programme, whose Scalable Cities platform continues to offer cities the opportunity to connect and exchange knowledge in the field of smart cities.

After the end of RUGGEDISED, the smart district project continues on its own path. “Further work is underway to prepare the area. A risk analysis of potential environmental burdens is currently being completed. A final feasibility study is also being prepared, which will recommend a specific model of cooperation between the city and a strategic partner among potential investors. In March next year, we will present Špitálka in Cannes, France, at the MIPIM real estate and investment opportunities fair,” said Lukáš Grůza, manager of the Špitálka smart district project.